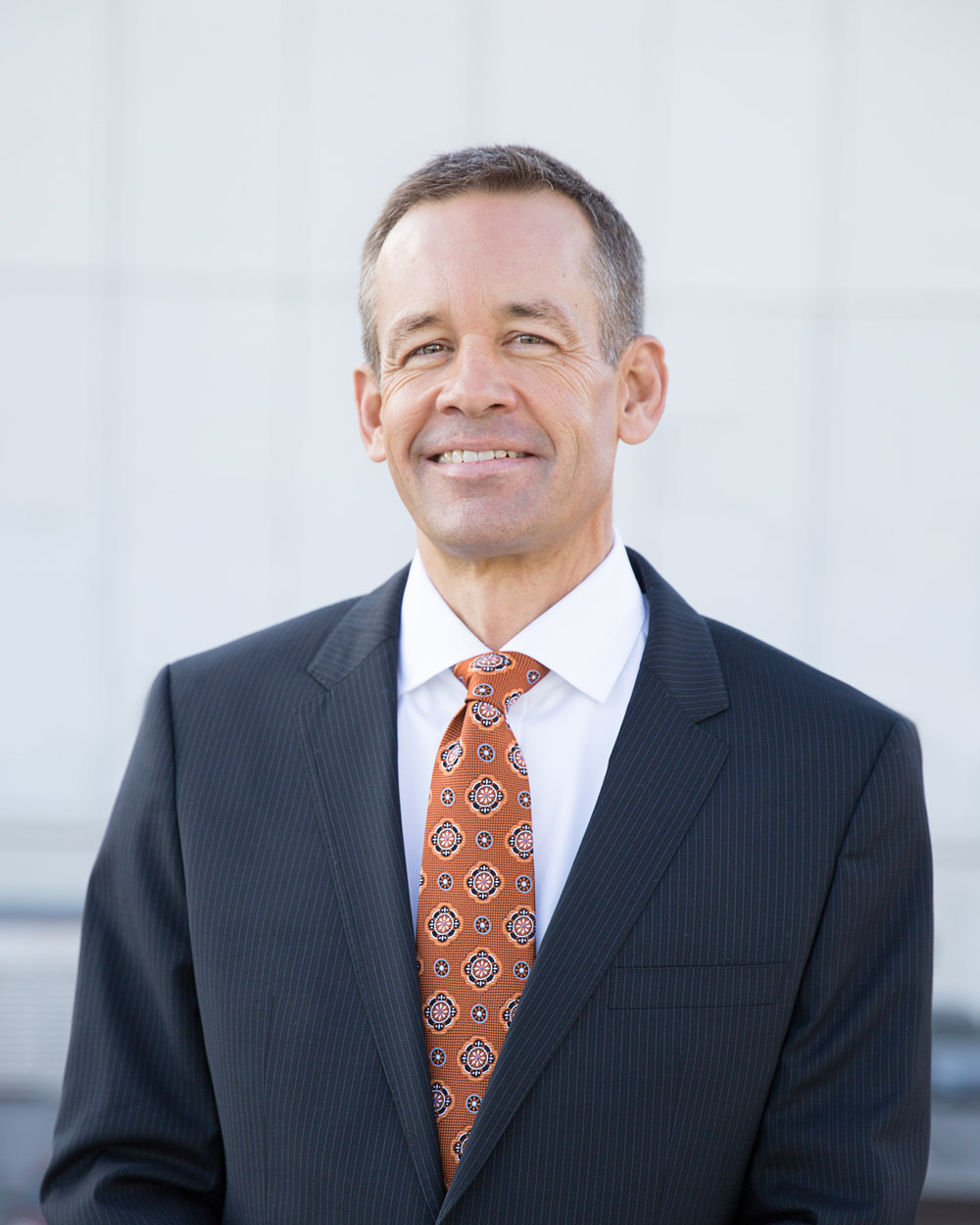 Scott Verhaaren has been with The Boyer Company since 1993 during which time he has developed and managed over three million square feet of mixed-use, retail, and general office real estate. He is responsible for acquisition, entitlements, construction, and leasing of new and existing mixed-use and retail projects. Notable projects include Redstone in Park City, The Commons at Sugarhouse in Salt Lake, Draper Crossing and Draper Peaks in Draper, The District in South Jordan, and The Crossing at Saratoga Springs, and The Crossing at South Salt Lake.
Scott has served on professional and community organizations including the ICSC Mountain States Board and Program Committee and as Vice President of the University of Utah Alumni Association Board of Directors.