Read about our history

Business Depot Ogden has a rich history dating back to 1941.

Formerly known as the Defense Depot Ogden, the industrial park we know today used to be a military hub for supplies and transport operating for 54 years. As it closed in 1995 the land and buildings were sectionalized and deeded to Ogden City and later the Boyer Company entered into a long-term agreement with the city to manage and develop the facility.

In May of 1940, the world was at war. The United States Army requested the War Department establish a depot for distribution of equipment to field a force of 500,000 men. Ogden, Utah was a prime location, thanks to its rail infrastructure and centrality to the Pacific, Mexican and Canadian ports. In under 48 hours, the citizens of Ogden rallied together to raise $99,632 to purchase the land and assure that the War Department selected their town for the site. Within months, 41 buildings were under construction, constituting what would become 6.5 million square feet under roof. On September 15, 1941 Defense Depot Ogden was officially activated. 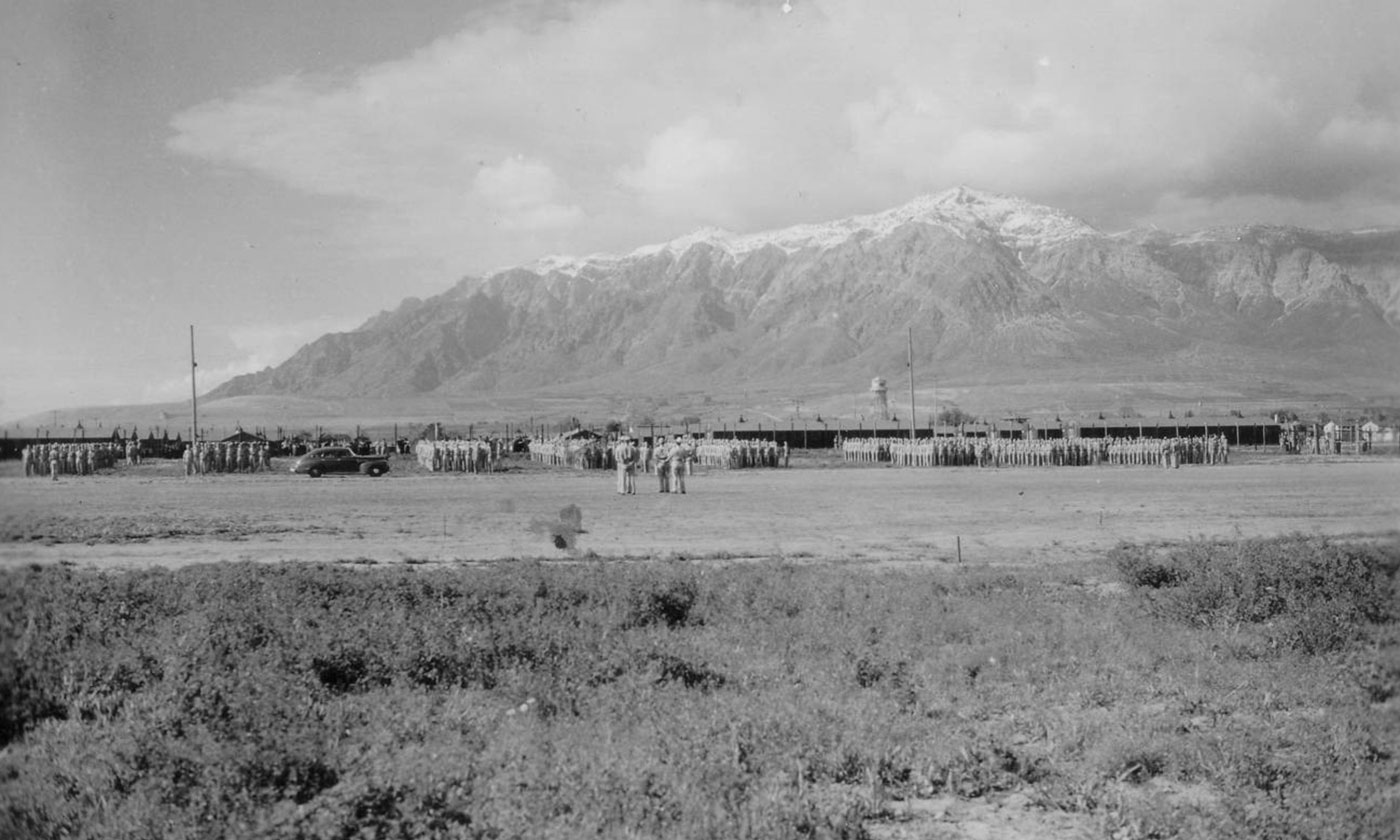 The United States government was spending an exorbitant amount of money to feed, house and maintain prisoners captured during the war. Labor was also a scarcity and it was difficult to find the workforce necessary to run such a large facility. To help alleviate both problems, on October 11, 1942, the military authorized the use of prisons of war for unskilled labor at the Depot. By the end of the war, 4,657 Italian POWs and 4,900 German POWs had lived and worked at the Depot. 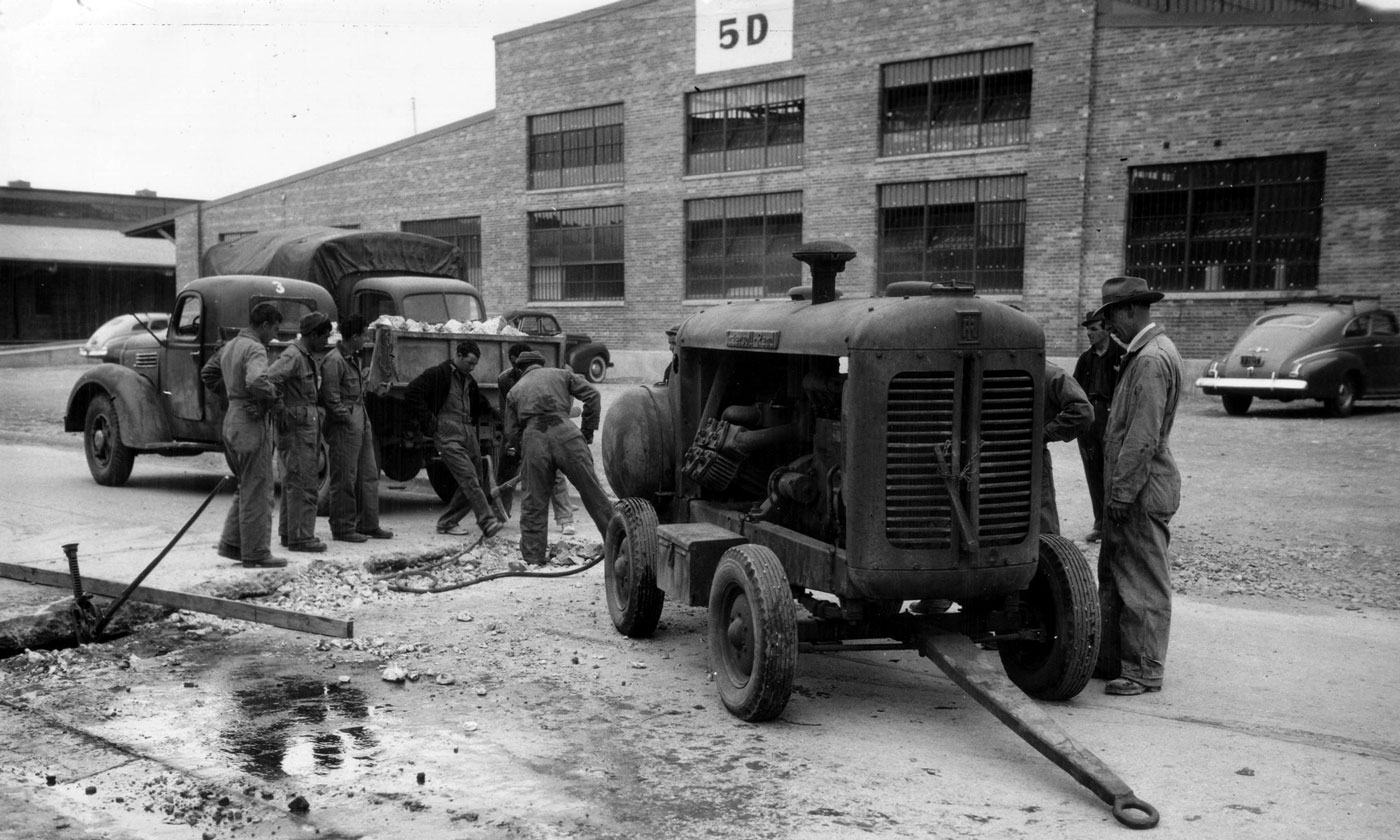 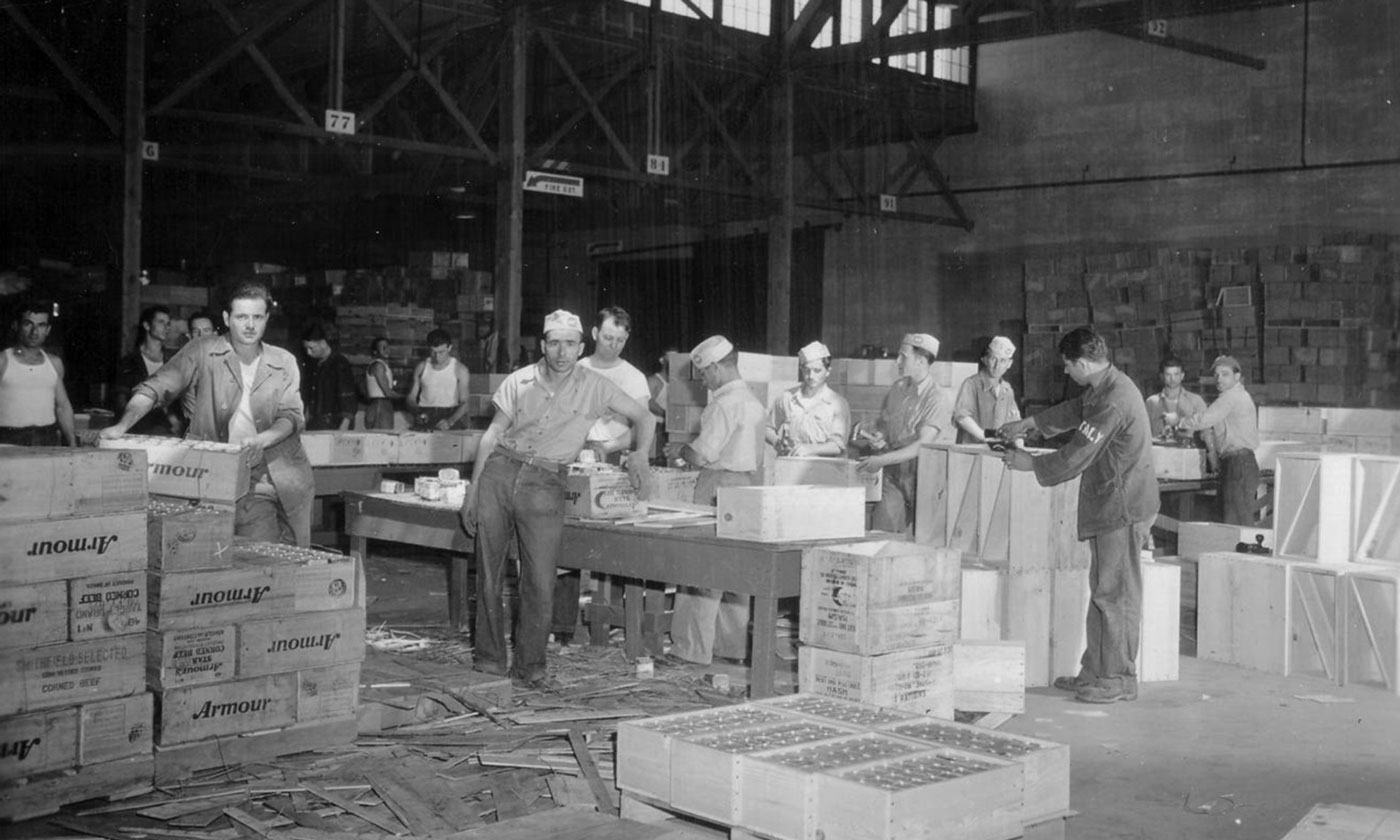 For the next 55 years, Defense Depot Ogden continued to be an important asset to the U.S. military, providing supplies for engagements such as the Korean, Vietnam and Desert Storm conflicts. The Depot became known as the “Hub of the West”, thanks to its centrality to infrastructure and ports. In 1995, as part of Base Realignment and Closure (BRAC), Defense Depot Ogden was closed and over the next few years the land and buildings were sectionalized and deeded to Ogden City.  In 1999, the Boyer Company entered into a long-term agreement with the city to manage and develop the facility into the future; creating what is today Business Depot Ogden. 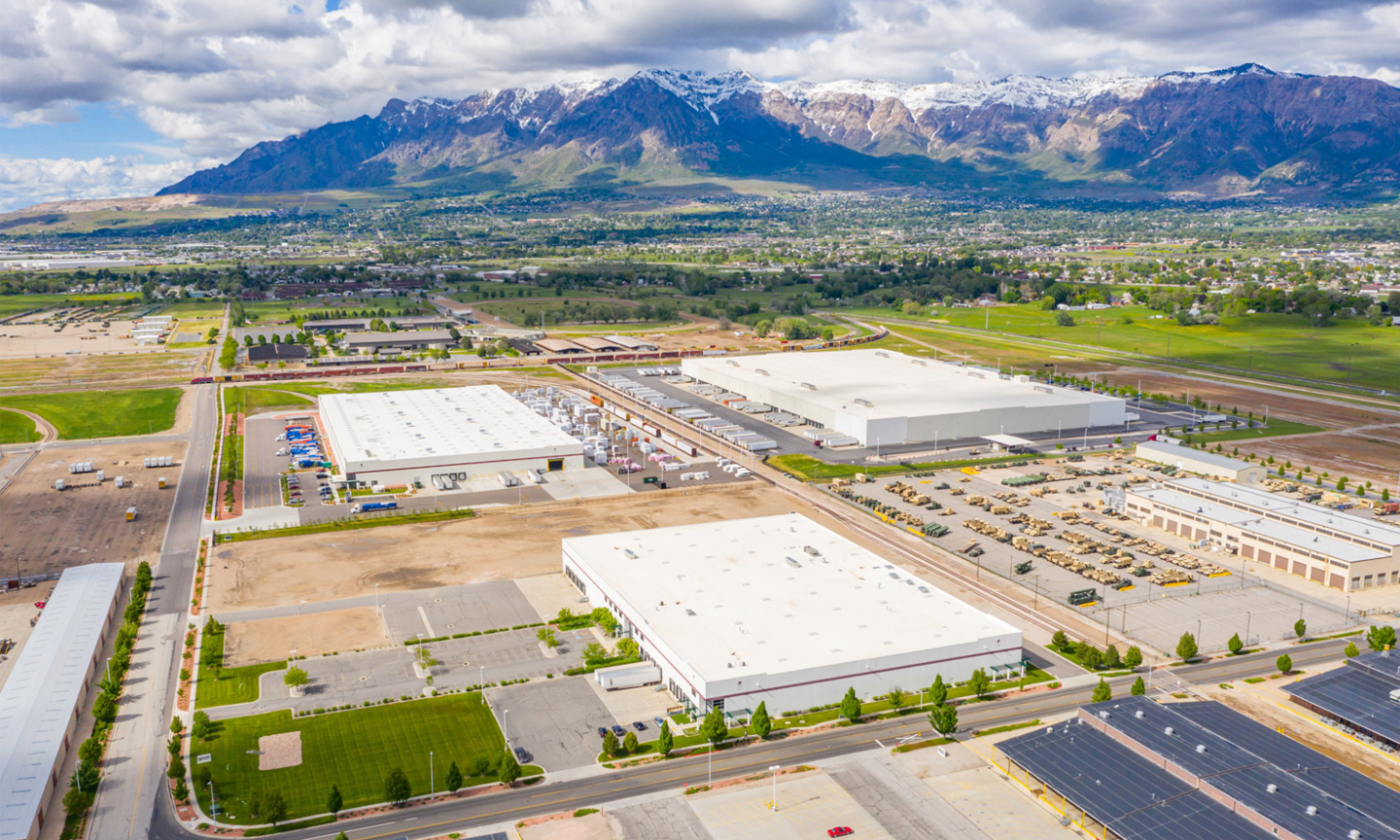 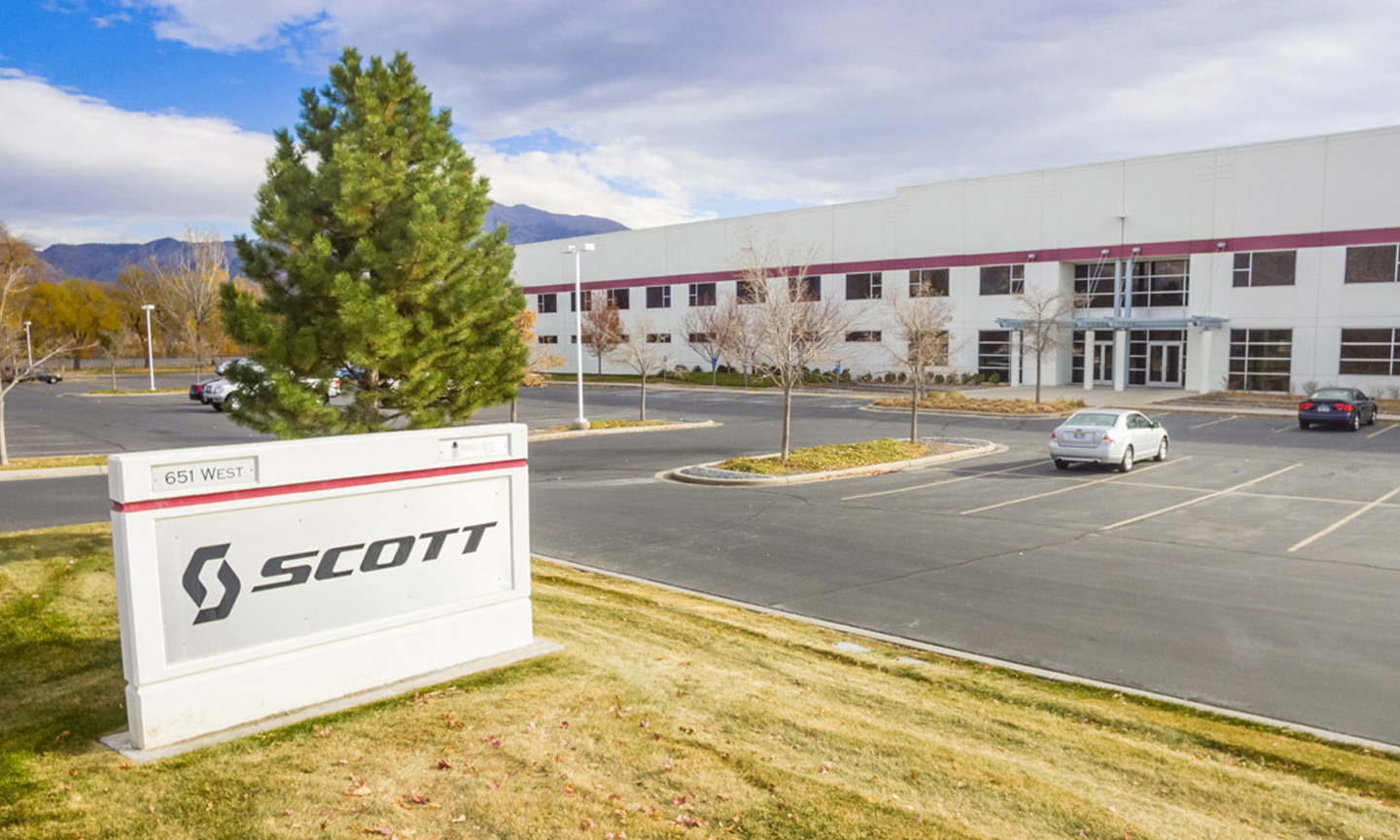 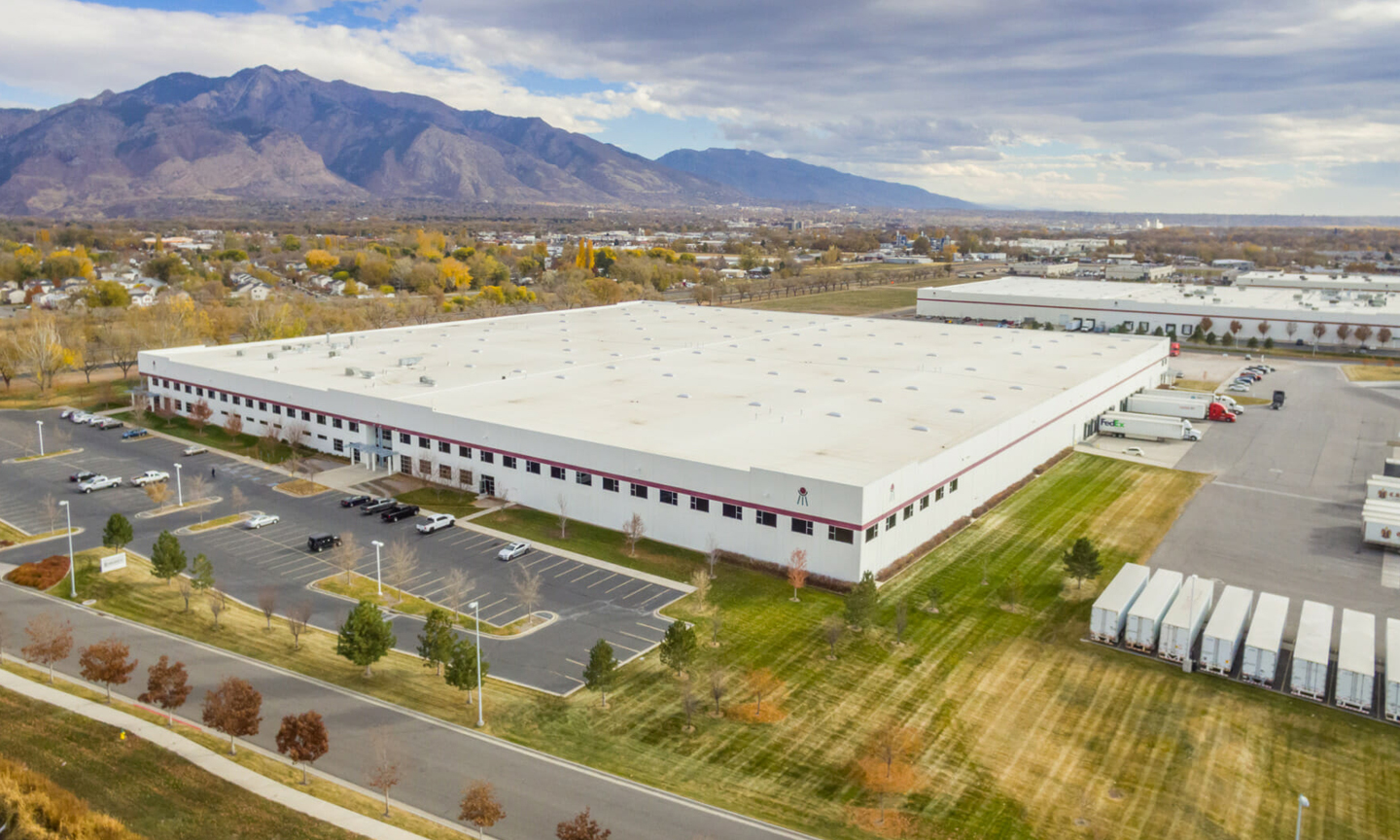 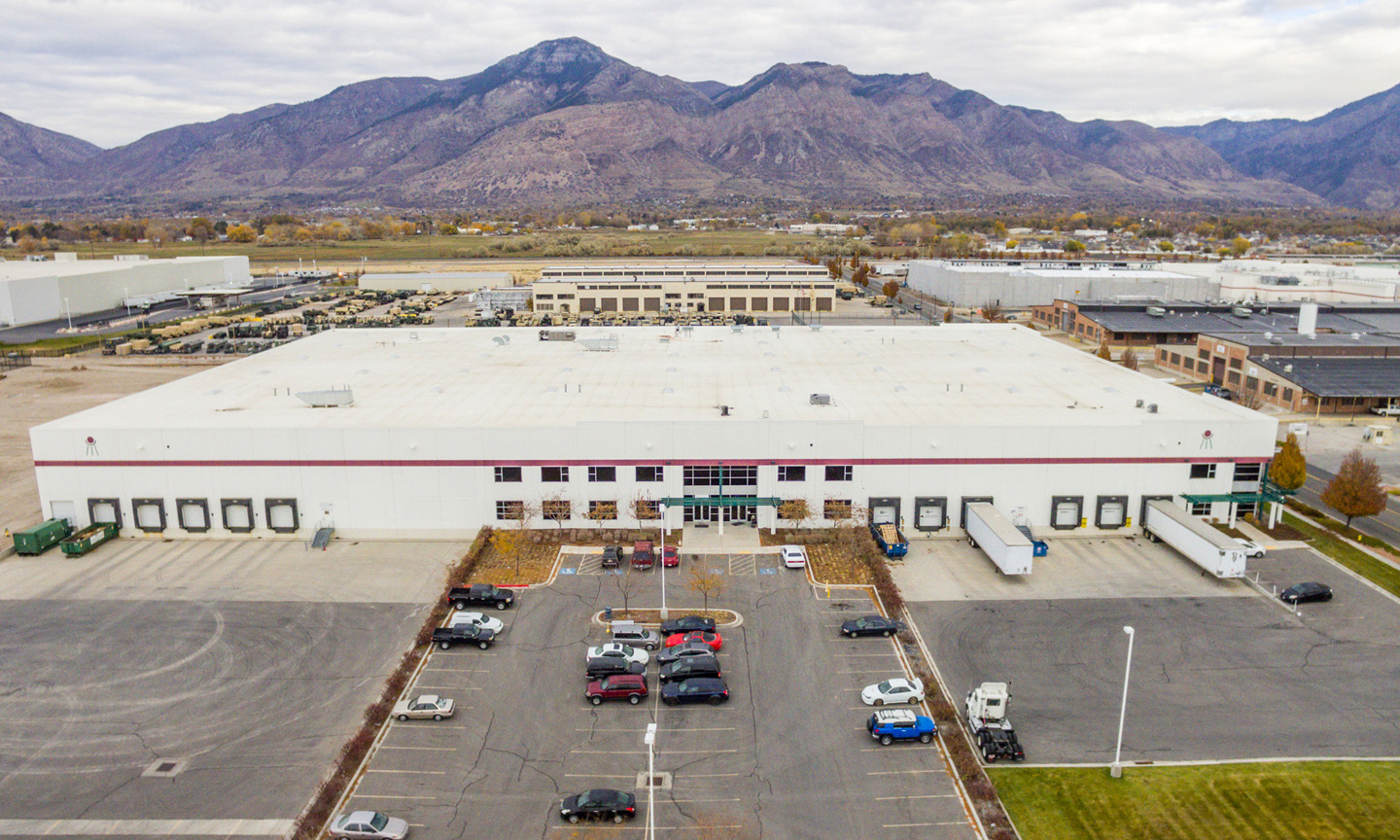 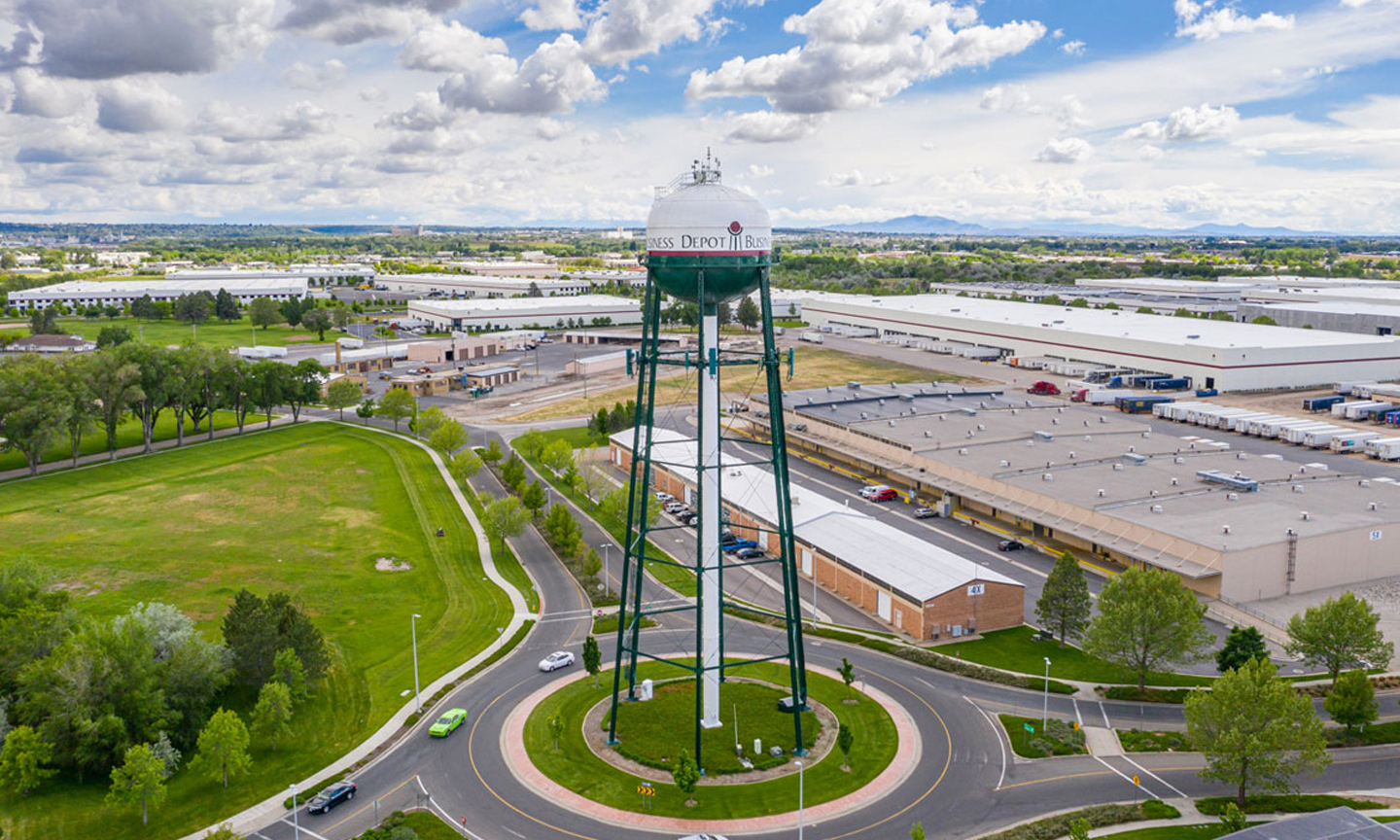 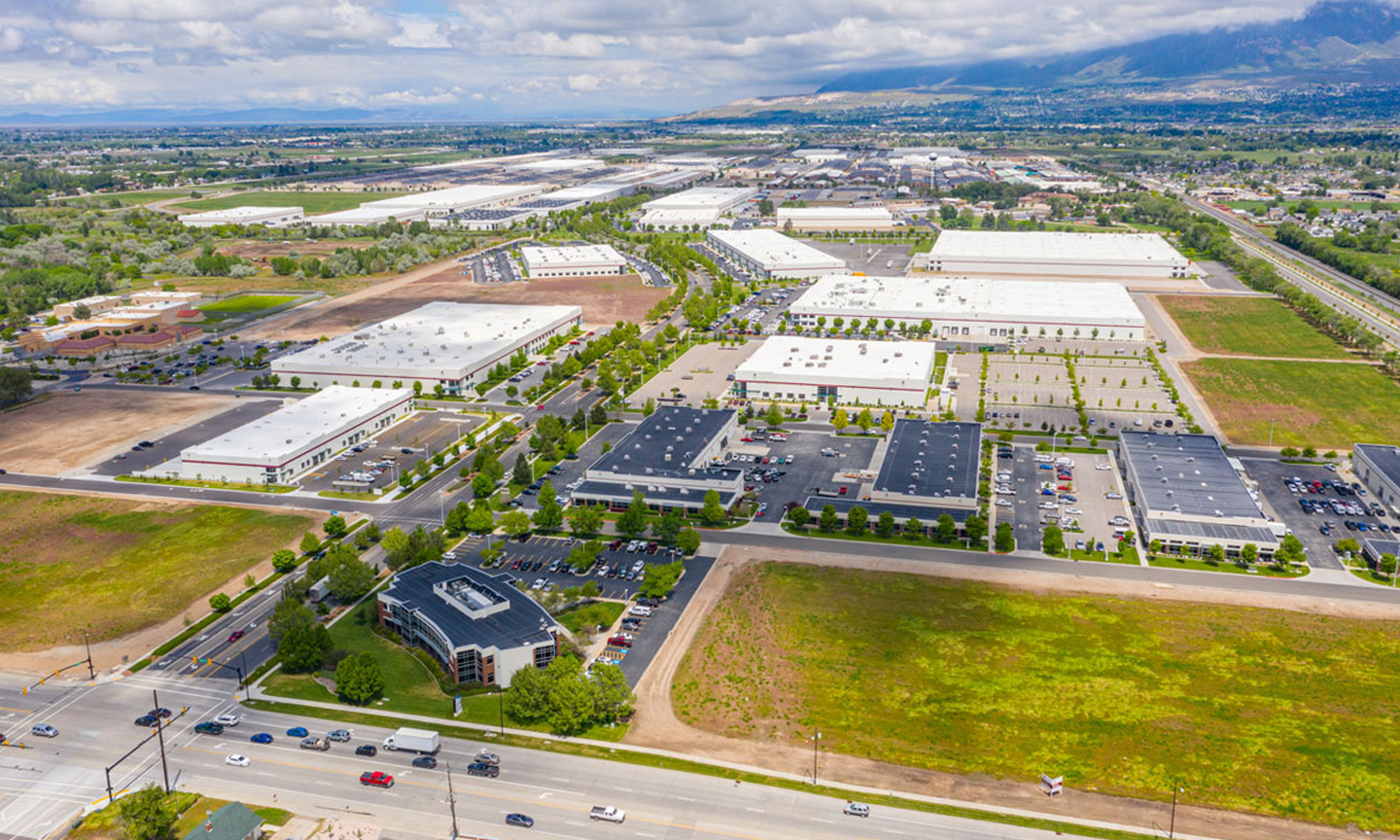 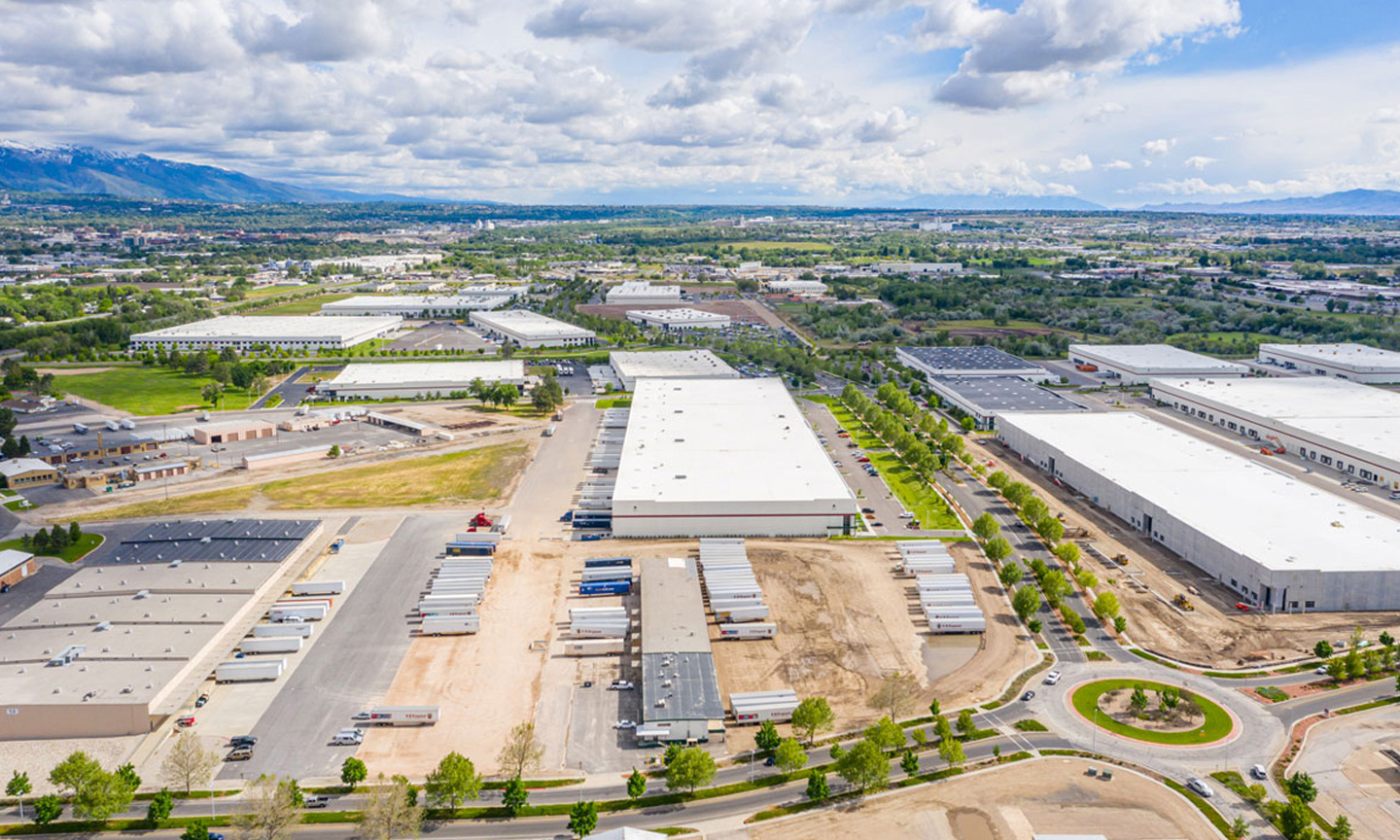 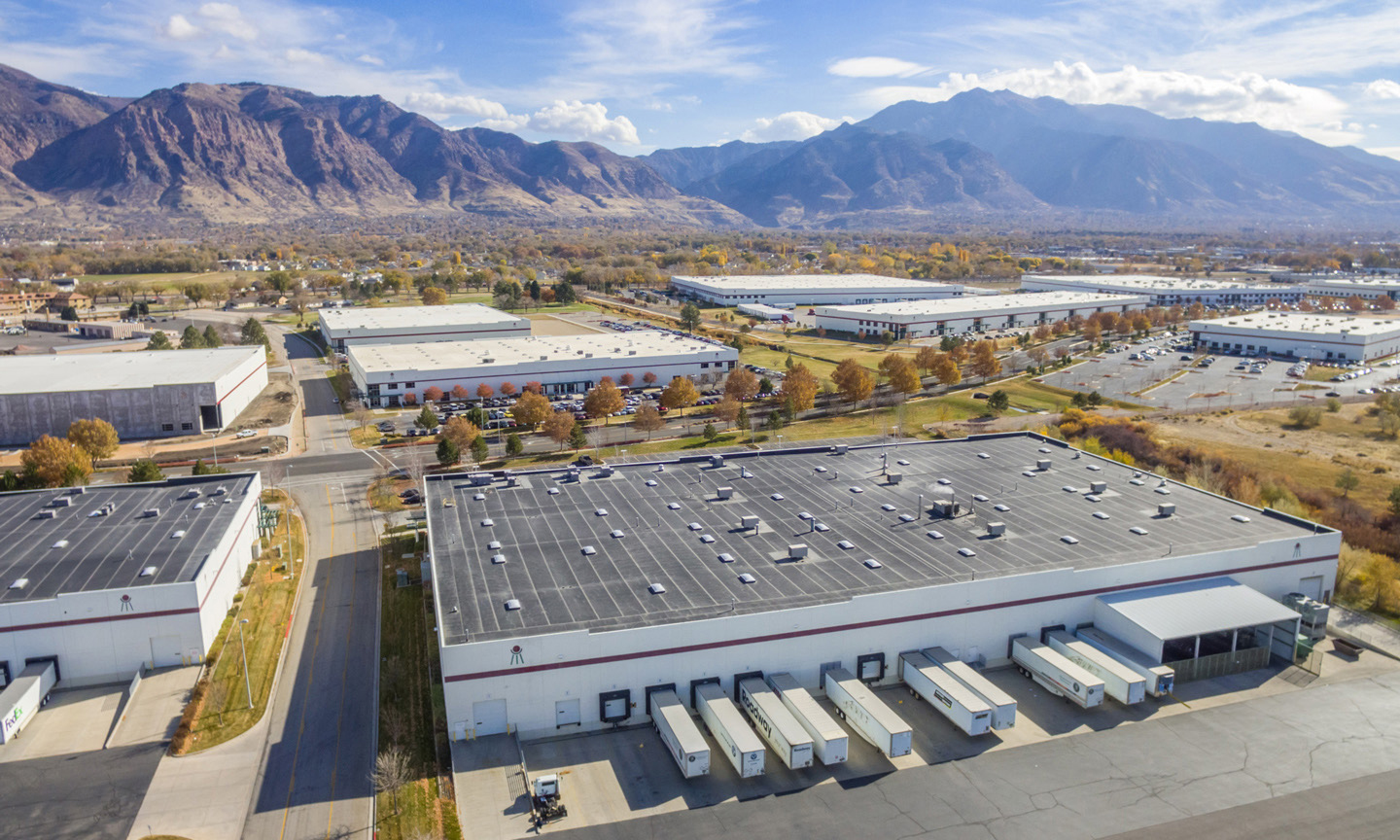 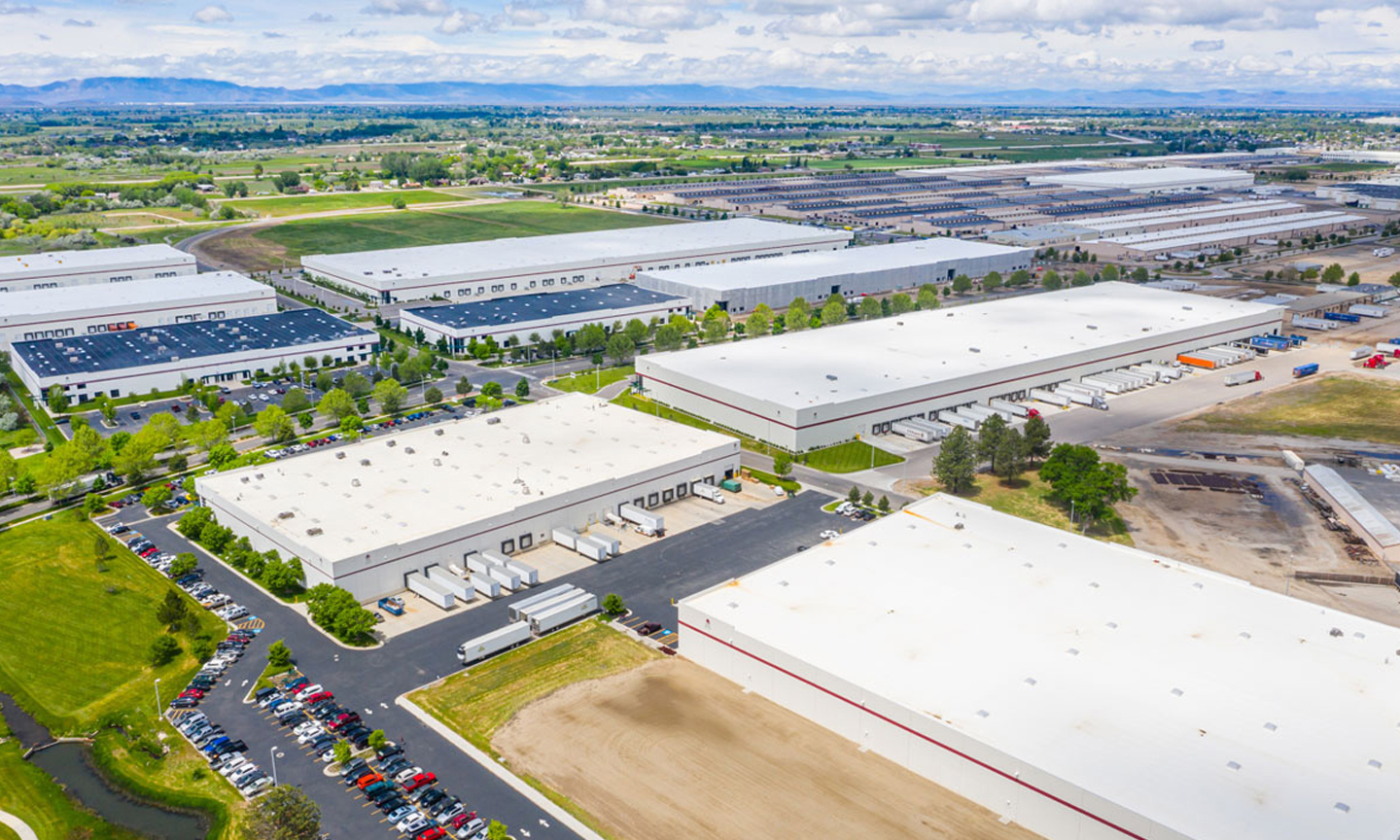 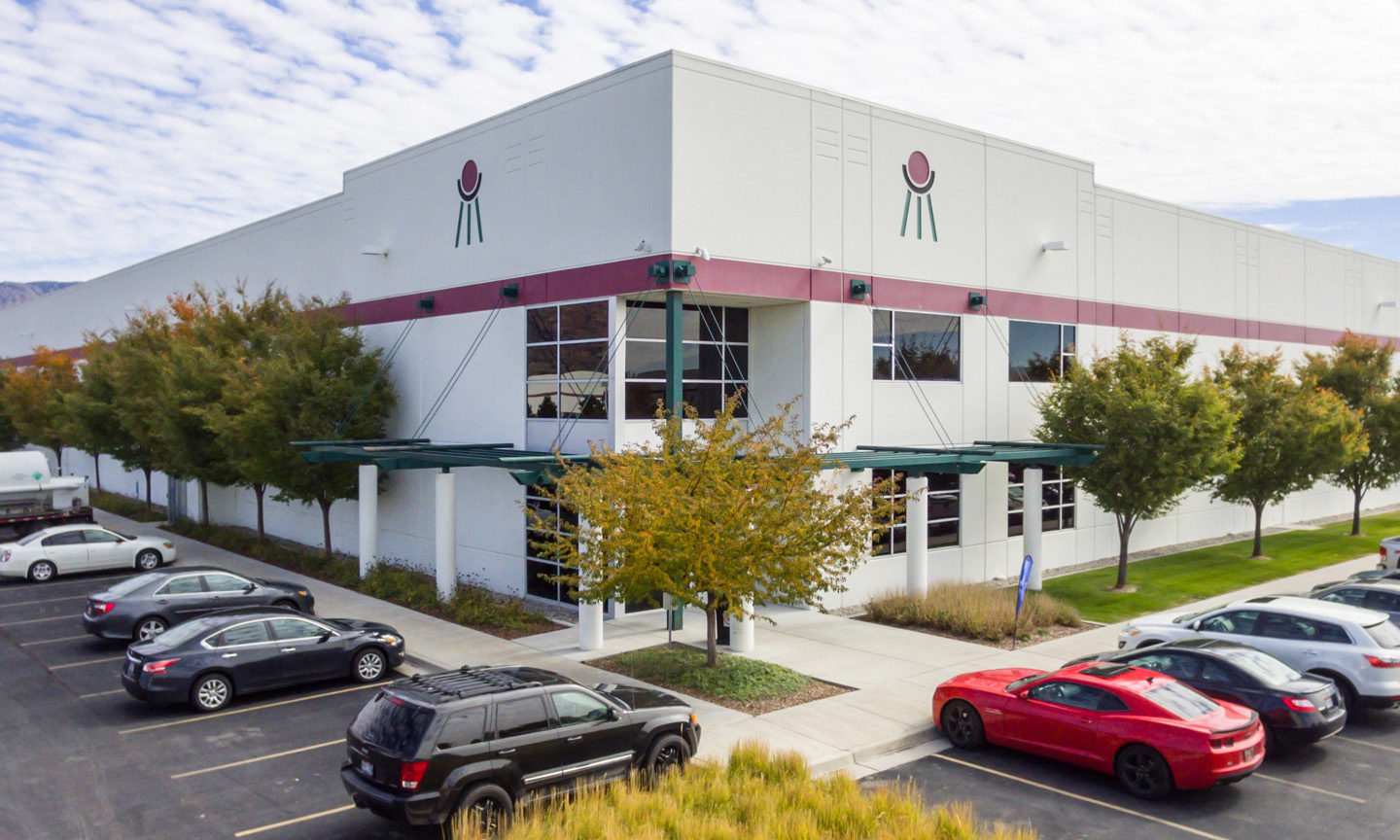 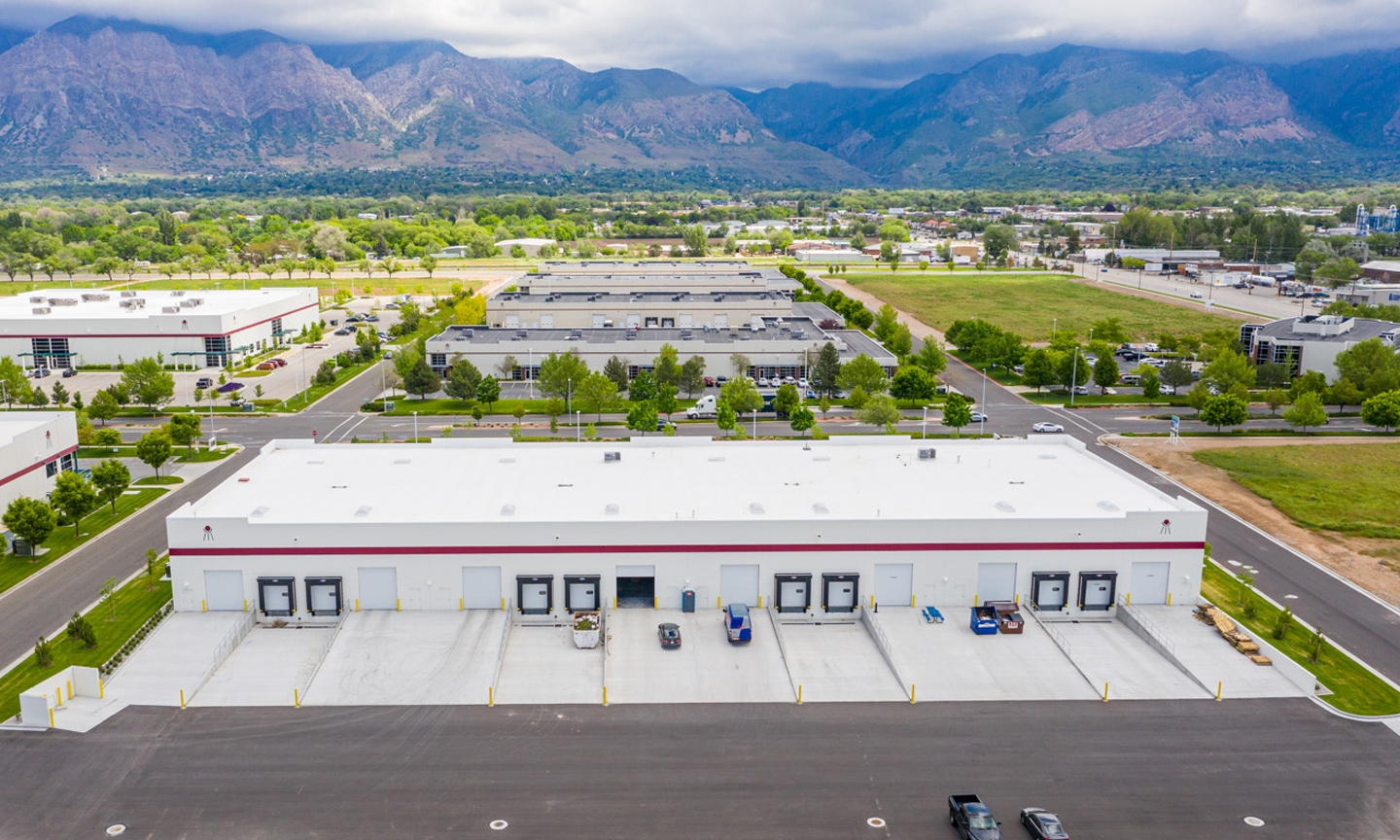 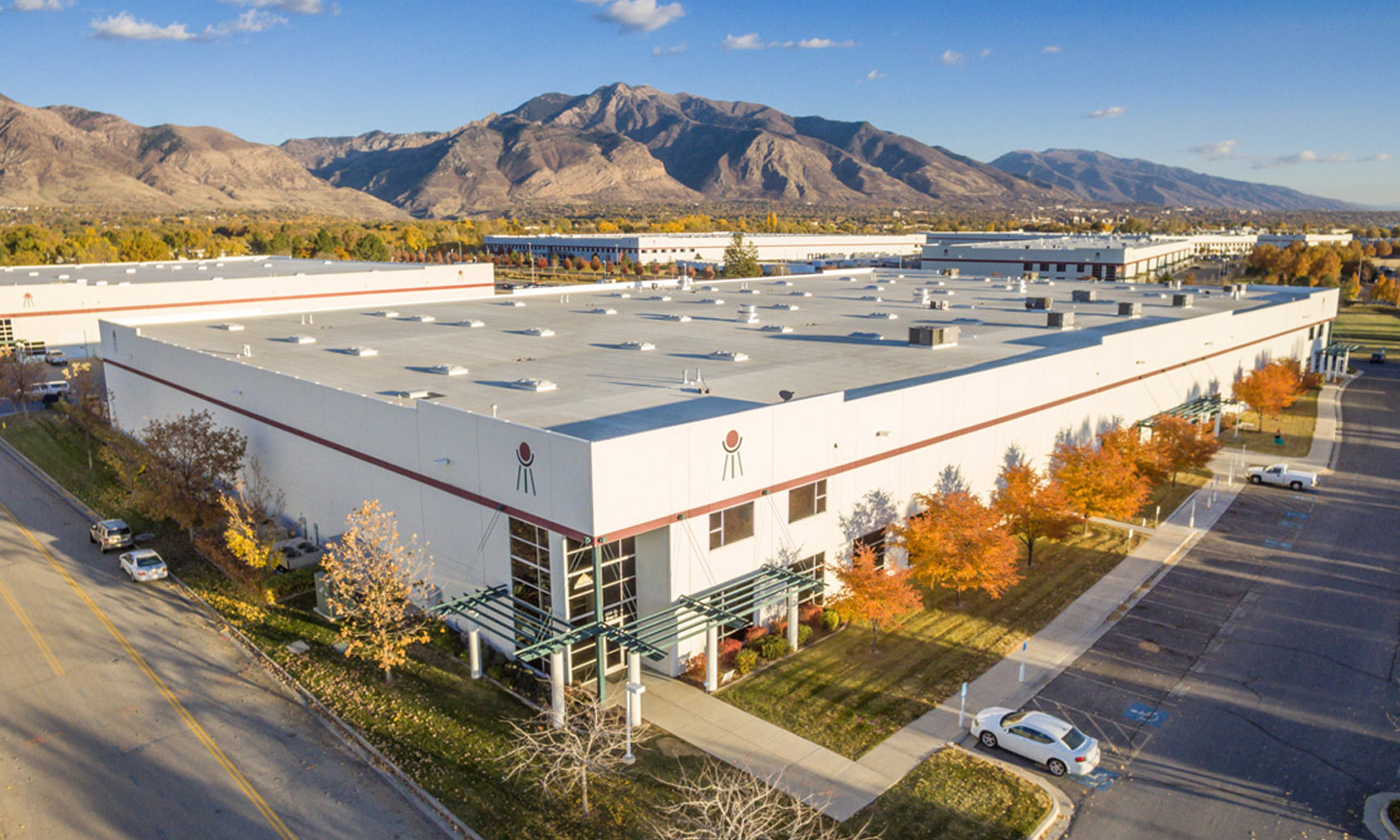